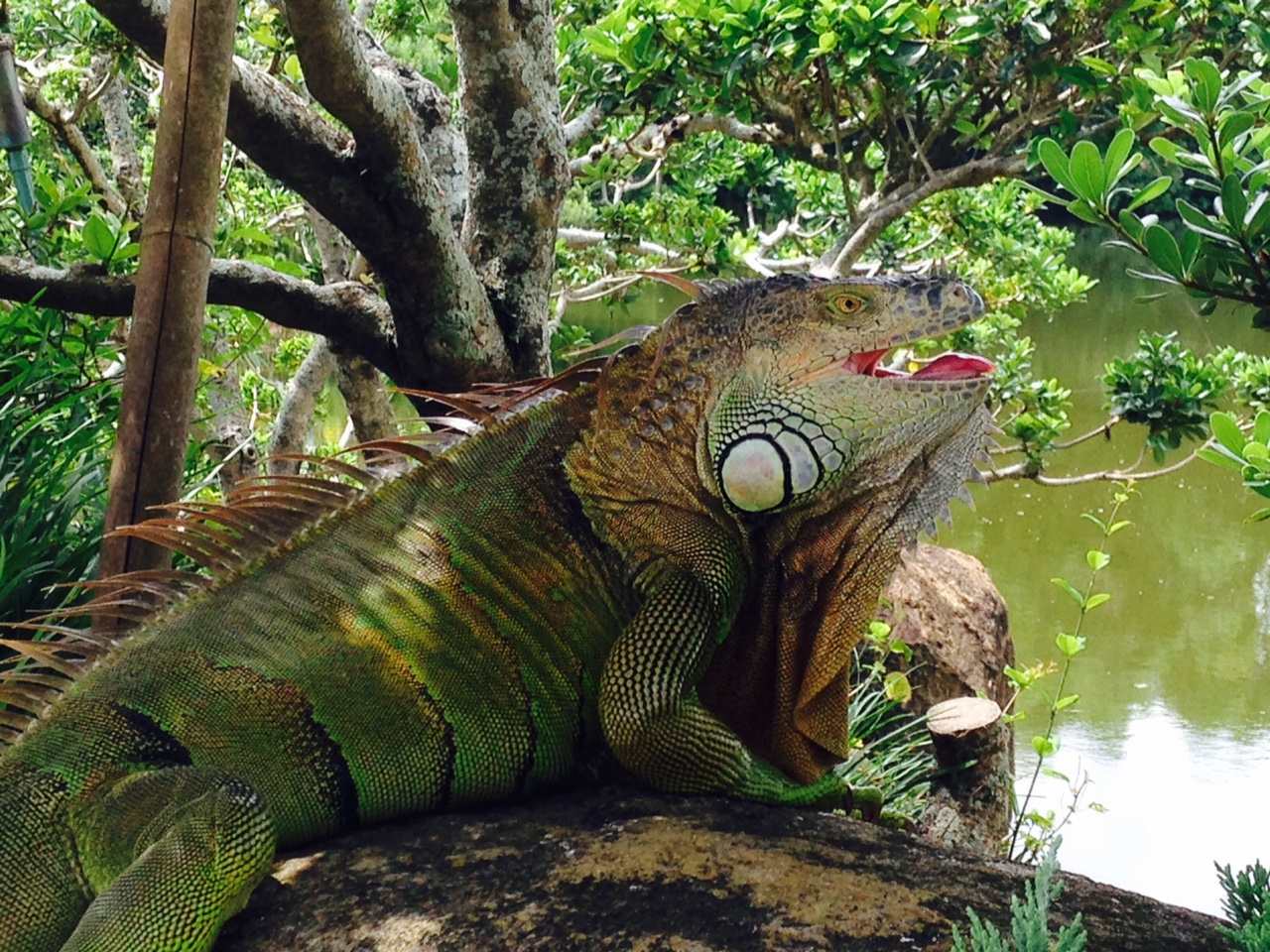 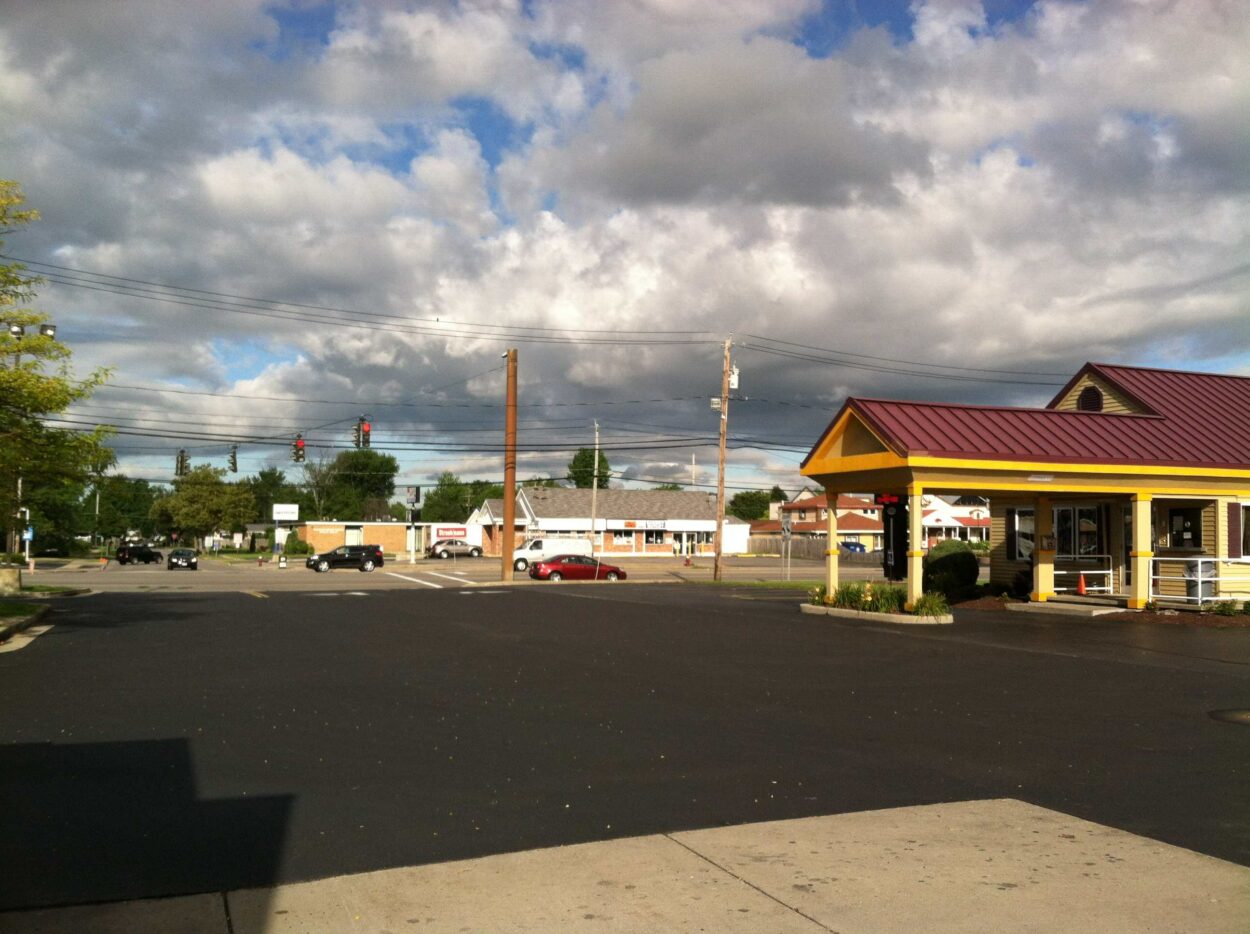 A usual motel in Tonawanda, New York, can provide this unintended refuge after driving North, and then West, along New York State.

Heading further North, and further West, into Niagara Falls, we journeyed to cross the national border to enter Ontario territory.

As usual, they studied, but did not stamp our passports, to admit us into the land of wide, long highways.

And tall, symmetrical structures of power.

In Barrie, Ontario, we walked into the Spirit Catcher, quite imposing from up top.

To balance it out, we came across an unimposing feline, a novel member of its species that appeared to been bred half hairless, half hairy and fully wrinkled.

Another trip landed us at Wasaga Beach, the world’s largest freshwater sandy stretch.

Though it was not so bustling on a cool weekday.

But to find peace anywhere, there is always the natural environment. To be inquisitive in the woods, you can always ponder about the age of it, such as the abundance of short, thin trees show a sign of a young forest (without actually cutting a trunk to count the rings).